by Tanisha B
(Georgia, United States) 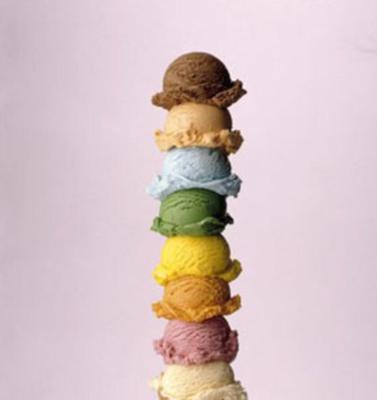 Divide your party guest into 2 or more teams.
The starting person will put a scoop of ice cream in a bowl. Team members will then go one at a time and place a scoop of ice cream on top of the other scoop. The other team members must stay in line and stand at the starting point/line until the person with the scooper has placed the scoop on the tower and has returned and has given them the scooper (like a relay race goes) then they may proceed.
They will keep stacking scoops until the ice cream falls over.

The team that stacks the most scoops wins!

**If you would rather play with ice cream cones instead of the bowls, you would need to get one person from the team to hold the cone for their team while the other teammates place the scoops on the cone**